We are in 1474. King René, Duke of Anjou, King of Sicily and Jerusalem, Peer of France, Duke of Bar, Count of Provence, Forcalquier and Piedmont, knows that death is near and that he is time to make his will, because unfortunately since the death of his son in 1470, the king no longer has a direct heir.

He therefore needs an heir to whom to bequeath the duchy.

King René hesitates between two nephews: Charles V of Maine, and no less than Louis XI, King of France.

In order to make his choice he asked his nephews to each send him a legation to determine the most worthy.

You are part of one of these legations, and you will have to demonstrate, not your intelligence, your teamwork and your ingenuity that your master is indeed the heir that René is looking for.

A new battle mode! Your team will be divided into two clashing groups, some will emerge dubbed, others not necessarily whole …

Can you help Henry solve this investigation? 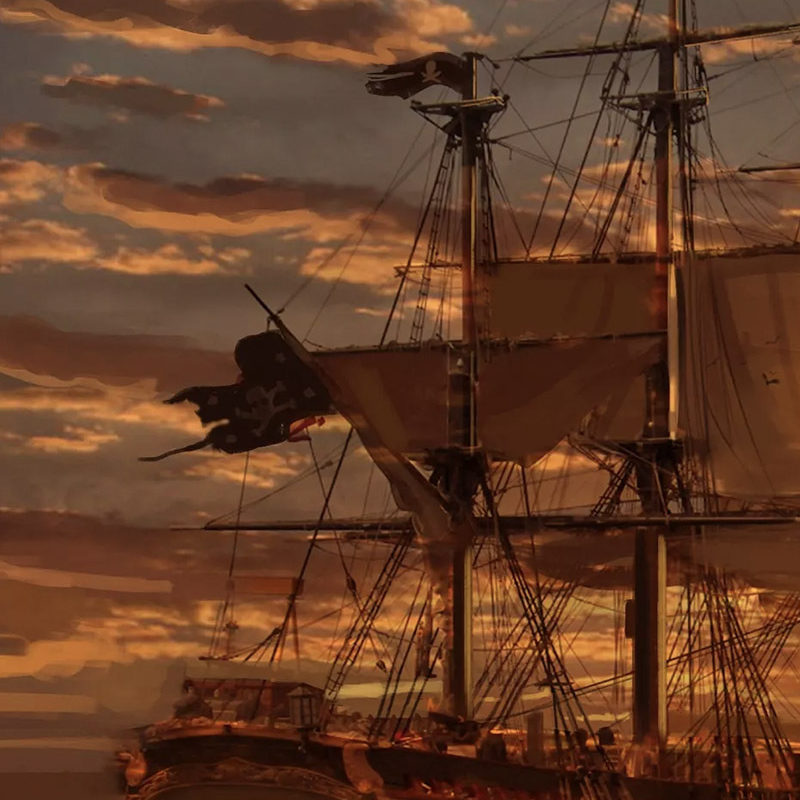 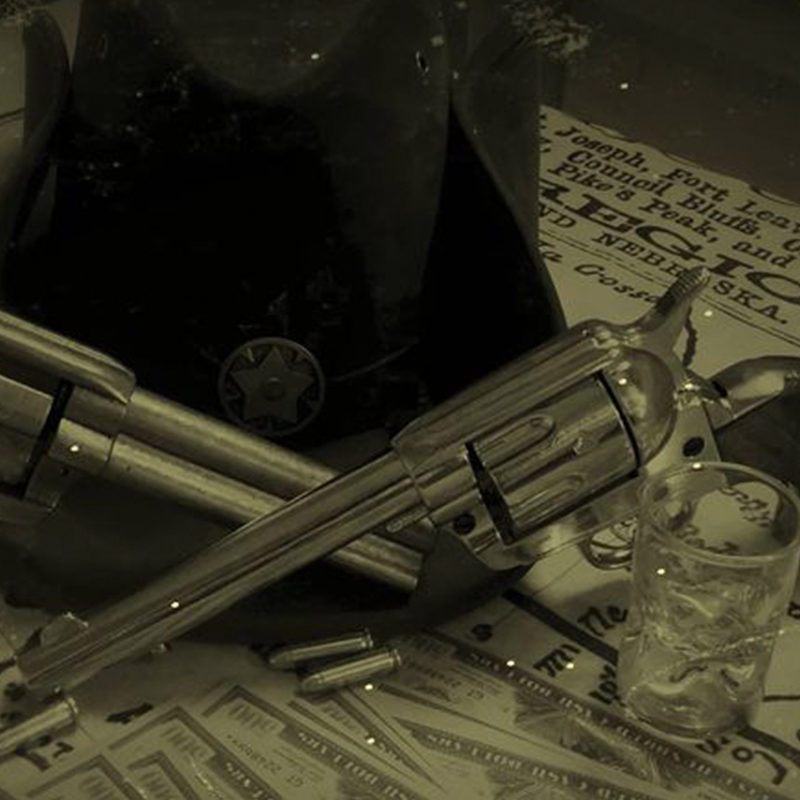 Can you find the secrets of this site in less than ten minutes?

Update it to view this site correctly.